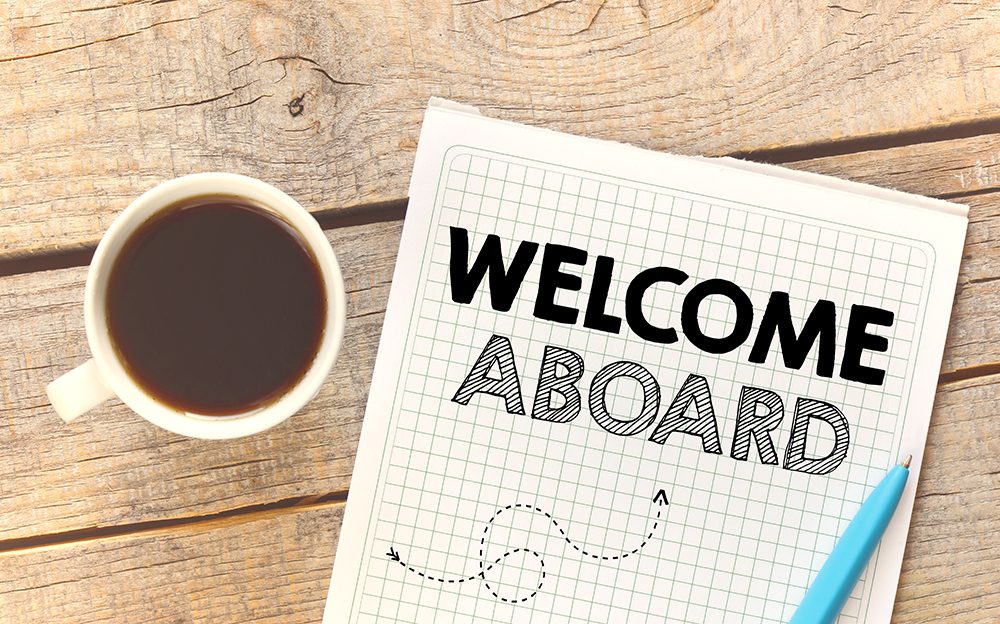 Get to Know a Few of the New Faces at NMB!

Here at National Mutual Benefit, we’re never short on passionate people who genuinely care about what they do.

As of August 2019, we’ve had several hardworking and fun people join the NMB family, and we are excited to introduce a few of them to you!

*Please note: these are only a few of the new agents we have here at NMB. Follow us on Facebook @nmblife to see some of our other new agents along with our veterans! 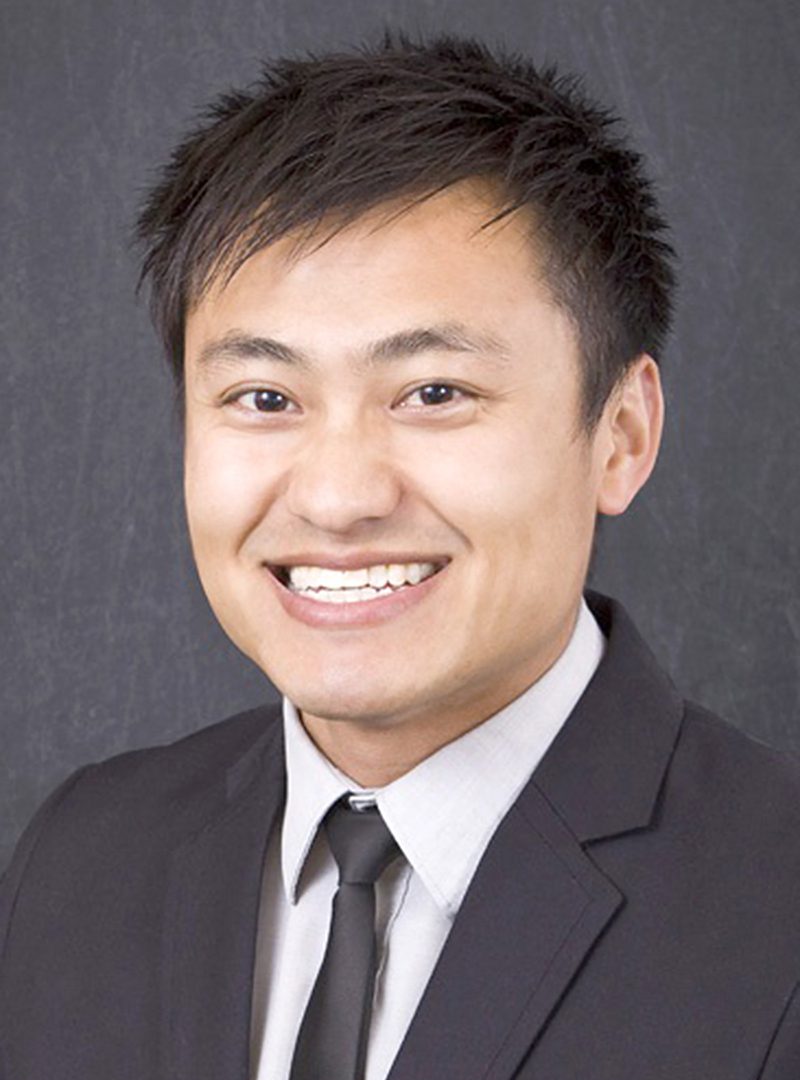 Whitney is a District Representative at the Lakeshore Agency

Whitney Yang first started at NMB as a mentee under his mother, Tzong Vang Yang, an NMB District Representative since 2000. Outside of work, Whitney enjoys leading the young adult ministry at his Community Alliance Church and serving on the board at Sheboygan’s Partners for Community Development.

If Whitney was stranded in the middle of nowhere with access to food, water, and shelter, he says the only thing he would need with him is the President of the USA. He explained, “I would not have to worry about being stranded [anymore] and [I’d have] the possibility of flying first class for the first time.” Now you see why we expect Whitney to have a bright future at NMB! 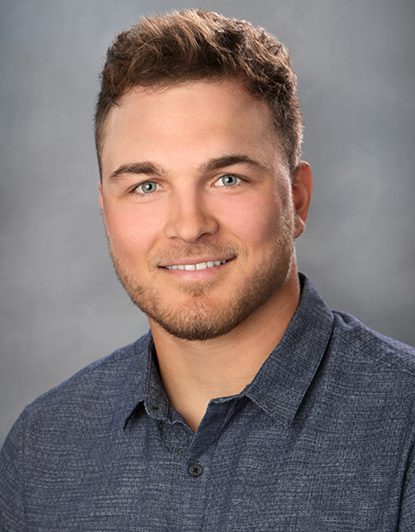 Austin is a District Representative at the Wisconsin River Agency

Next up on the roster is Austin Ramesh, a UW-Madison graduate with a notable football reputation (Go Badgers!). Shortly after starting his NFL football career with the Cardinals, he decided to “hang up the pads” because of concerns about football-related head injuries. Austin has already started getting involved in our fraternal efforts by volunteering and donating, and he’s excited for more charitable opportunities in the future.

If you happen to run into Austin during his free time, you’re probably in the middle of the nowhere. “Stranded in the wilderness” (with food, water, and shelter, of course) is where he’s usually trying to be. He’s content provided he has his hunting bow and a snowmobile! 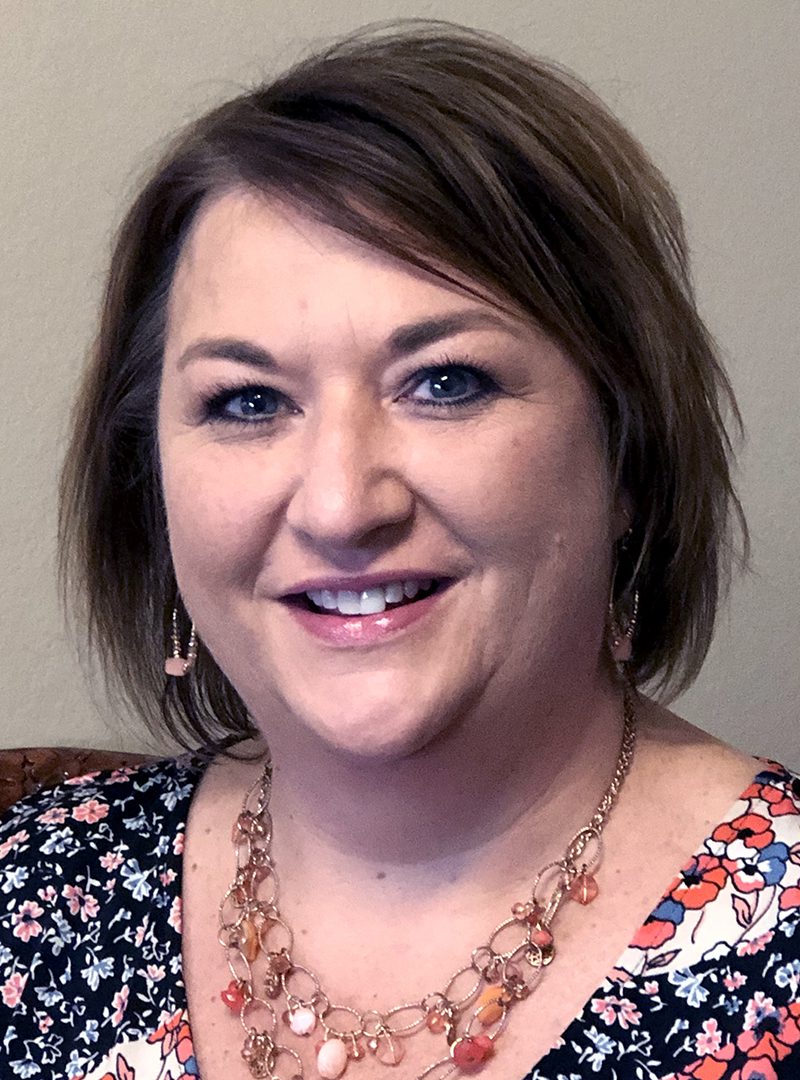 Autum is a District Representative at the Dakotas Agency

Another one of our stars on the rise is Autum Johnson. She’s a proud South Dakota native and eighteen-year Spearfish resident with an unparalleled knowledge and love for her community. Autum is passionate about working with United Way and the Alzheimer’s Association, and she serves on the board for the Alliance for Successful Aging in the Northern Hills.

If Autum was lost in the wilderness with her basic human needs met, she would want to have her loyal seventeen-year-old dog, Lexi, and a portable shower. At least we know that if Autum were to come upon a potential client in the middle of nowhere, she’d be perfectly fresh and ready to write an insurance contract! 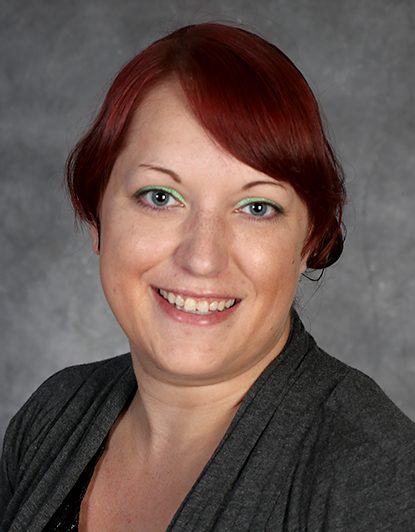 Alex is a District Representative at the Wisconsin River Agency

Alex Widdersheim recently joined our Wisconsin River Agency. Alex is a dedicated wife and mother, which is why she chose insurance! Working in life insurance sales gives her potential for career growth while also providing the flexibility she needs to put her family first.

For Alex, the possibility of finding herself stranded in the middle of nowhere is quite high, considering she lives in a town of less than 3,000. She told us that as long as she has an endless supply of romance books and her dog Teeki – nothing beats the love of a fur friend – she’ll be a happy (stranded) camper. 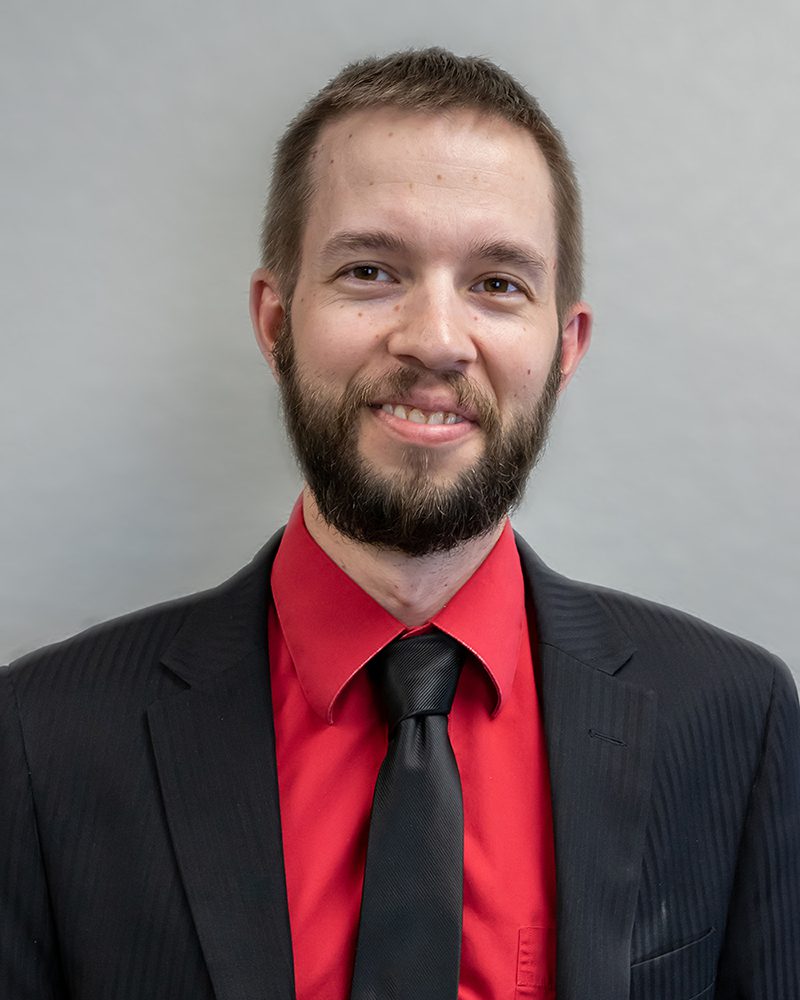 Colt is a District Representative at the Dakotas Agency

Last, but certainly not least, is Colt Martin, a family man and customer service aficionado who loves to help others. Colt recently volunteered for the first annual CASA Bike Race, and he plans to continue volunteering to make the community of Spearfish a better place.

As a member of the Spearfish community, Colt is no stranger to nature. He says that being stranded wouldn’t be so bad as long as he has a good book (preferably Great Expectations) and his bag of golf discs. He’s fairly certain he could make a disc golf course in the middle of nowhere if need be!

We’re excited to have these kind and passionate people be a part of National Mutual Benefit. We feel confident that the well-being of your family is being looked after by people who truly care.

Our site uses cookies to provide you with a great user experience. By using this website, you accept our use of cookies.Got it!